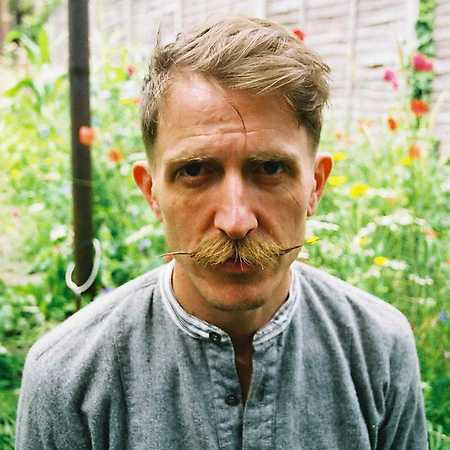 Billy Childish is an English painter, author, poet, photographer, film maker, singer and guitarist. Since the late 1970s, Childish has been prolific in creating music, writing and visual art. He has led and played in bands including the Pop Rivets, Thee Milkshakes, Thee Headcoats, and the Musicians of the British Empire, primarily working in the genres of garage rock, punk and surf and releasing more than 100 albums.