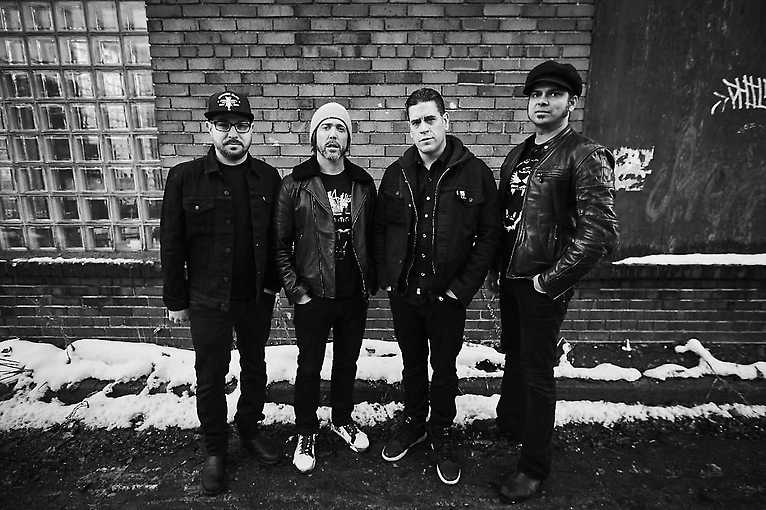 Since their debut album was released in 2003, Billy Talent has established itself as a generational rock band. They sold almost one million albums in Canada alone and almost three million around the world. Their albums Billy Talent I, II and III received a multi-platinum certificate. Their 2012 studio album Dead Silence also covered in platinum. Their last album Afraid of Heights debuted first in their native Canada, as well as in Germany, Switzerland and Austria. Billy Talent was a huge success on the Canadian rock radio station, where for 20 weeks they played three hits, which were placed on the highest place on the list: six hits in the Top 5 and six hits in the Top 10. They won 7 Juno Awards, for which they were nominated more than 20 times, including three times for the album Afraid of Heights. Pull The Wire, a band from Żyrardów, will play as a support act.

Billy Talent  I Beg to Differ