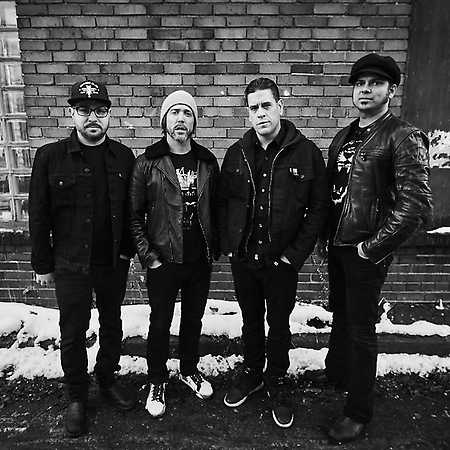 Billy Talent  I Beg to Differ

Billy Talent is a rock band from Mississauga, Canada. The band played punk at first, but is more likely to be in alternative rock on the later albums.

Lead singer Benjamin Kowalewicz met Jonathan Gallant at school. They first called themselves To Each His Own and later Pezz. The band first turned to punk and later changed their music genre to alternative rock. With the new genre a new name emerged - Billy Talent. In 2002/2003, the first Billy Talent album (eponymous) was recorded at The Factory Studio and eventually appeared on Atlantic Records. 2006 followed Billy Talent II, which received platinum status and contains the single Fallen Leaves. In 2009 Billy Talent III, 2012 Dead Silence and 2016 Afraid of Heights were released.