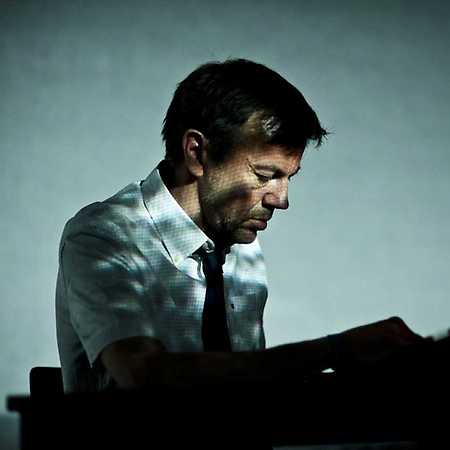 Geir Jenssen aka Biosphere is a Norwegian electro-musician and DJ.

The so-called ambient house and arctic ambient style and the use of music loops and special samples from science fiction sources is typical for his music. His track Novelty Waves was used in 1995 for the advertising campaign of Levi's. His 1997 album Substrata is widely considered one of the most classic ambient albums of all time.

Prior to founding Biosphere, Jenssen was a member of the Norwegian dream pop band Bel Canto. Bel Canto released records on the Belgian label Crammed Discs.