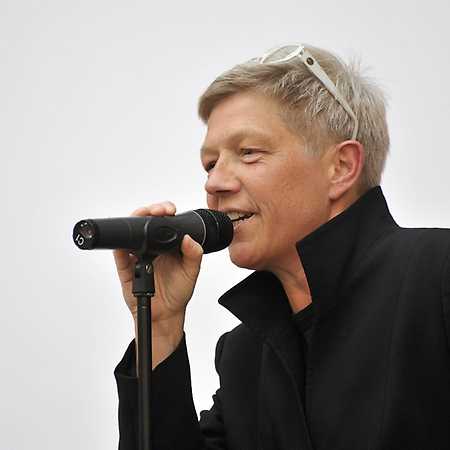 Dr. Birgit Bosold has been the first female member of the management board of the Gay Museum Berlin. In this honorary function she was an imporant part of the re-orientation of the museum, among others with exhibitions she curated: In 2008 the first lesbian exhibition of the house, in 2010 the art exhibition Gender-Gap, in 2011 an exhibition with artistic positions about the female football world championship and in 2012 a work exhibition of the photographer Petra Gall, whose works she was able to secure for the Gay Museum. In 2014 and 15 she was project manager and co-curator of the exhibition Homosexualit/ies, which was organized by the museum in collaboration with the German Historic Museum and governmental cultural foundations.