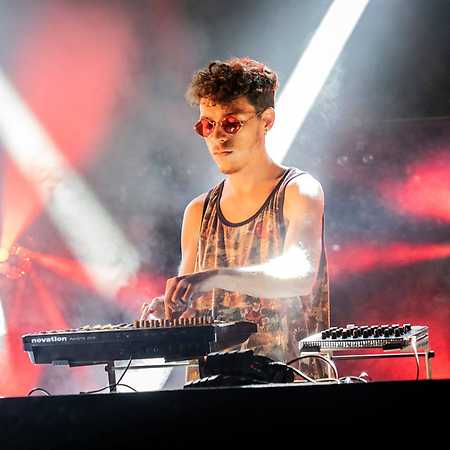 Bisou is a young but one of the most talented producers of his generation in the French dub scene, which recently became much more saturated. On a daily basis he lives in the south of France within the city of Montpellier, where he creates in his home studio. He won the hearts of dub fans in France with his energetic live dub show playing many great sets.