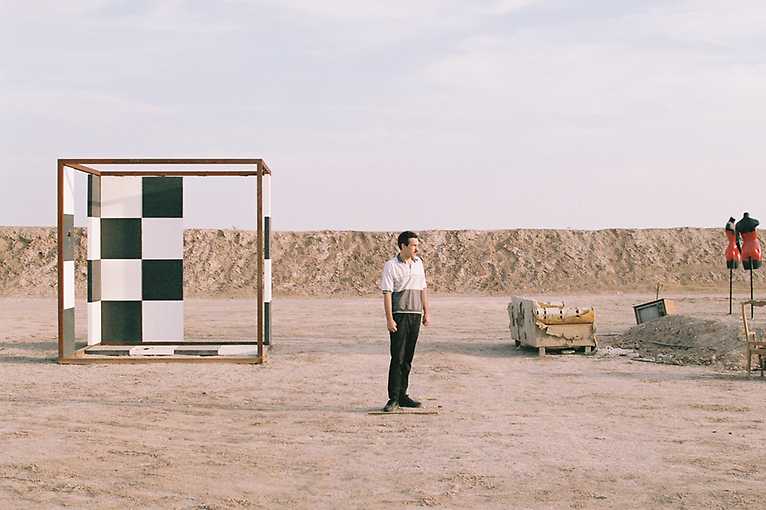 A concert of Black Marble, an American music project by Chris Stewart, founded in 2012 in Brooklyn, New York. As a support the synth punk Panther Modern will play. Black Marble debuted in 2012 with an EP Weight Against the Door, which was soon followed by a debut longplay entitled A Different Arrangement. In 2016 Ghostly International released the album It’s Immaterial, while Ty Kube left the project and Black Marble became Stewart’s solo project. The last release under the Black Marble name is Bigger Than Life, released in 2019 and constituting the artist’s pop synth response to the cacophony of Los Angeles, the city to which he moved and where he recorded the material.