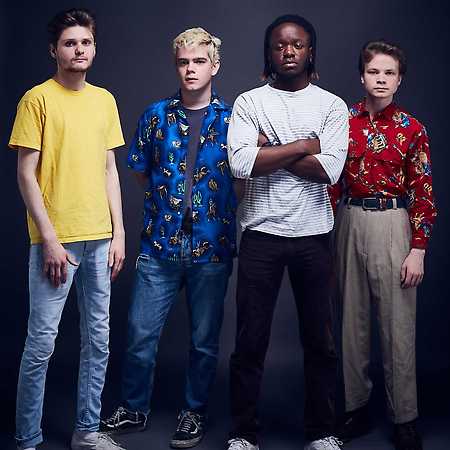 Black Midi are an English rock band from London, formed in 2017 and are considered to be one of the hottest concert bands in the UK – which they proved by breaking the heads of audiences at The Great Escape, Eurosonic and SXSW festivals. This math/noise rock combination was much needed by everyone who stubbornly claims that guitars have not yet died. Their debut album Schlagenheim, released on Rough Trade and nominated for the Mercury Prize, was produced by Dan Carey who has worked with world stars such as Sia, Kate Tempest, Franz Ferdinand and Kylie Minogue.