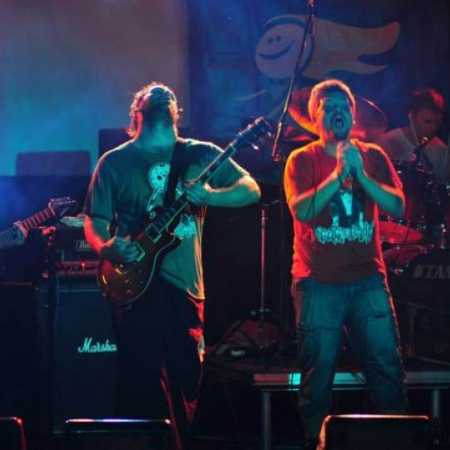 Prague grunge / crossover band Blackout The incident was the beginning of 2009. Founding members include singer and guitarist Tomas Vilímec James Svatos, who until then had worked together for several years in the band Fastrain. After a short period of administration of advertisements to these two joined drummer Roman Peterský, who not only brought with it the right enthusiasm and zest for playing, the band has also given asylum in the emerging form of domestic service. Post a bass player for some time ujal Radim Pánek, but due to workload and commitments to their second release by the band quite soon its place only sedmnáctiletému musician Adam Nohavica. This completed the initial design process of the band Blackout Incident.