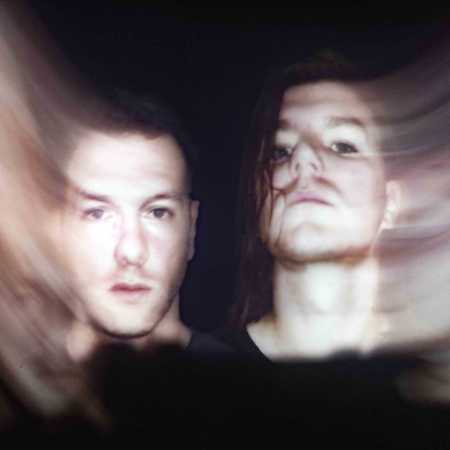 Bliss Signal is a blackgaze music project between James Kelly (Wife, Altar of Plagues) and UK DJ/producer Jack Adams (Mumdance). Their eponymous debut album, from 2018, released by True Panther Sounds/Profound Lore, is a result of an unlikely partnership soldering together a seemingly disparate mélange of sounds. Formed within 2018 it initially begun as a simple experiment between the two producers. The sound reminds of Kellys' band Altar of Plague