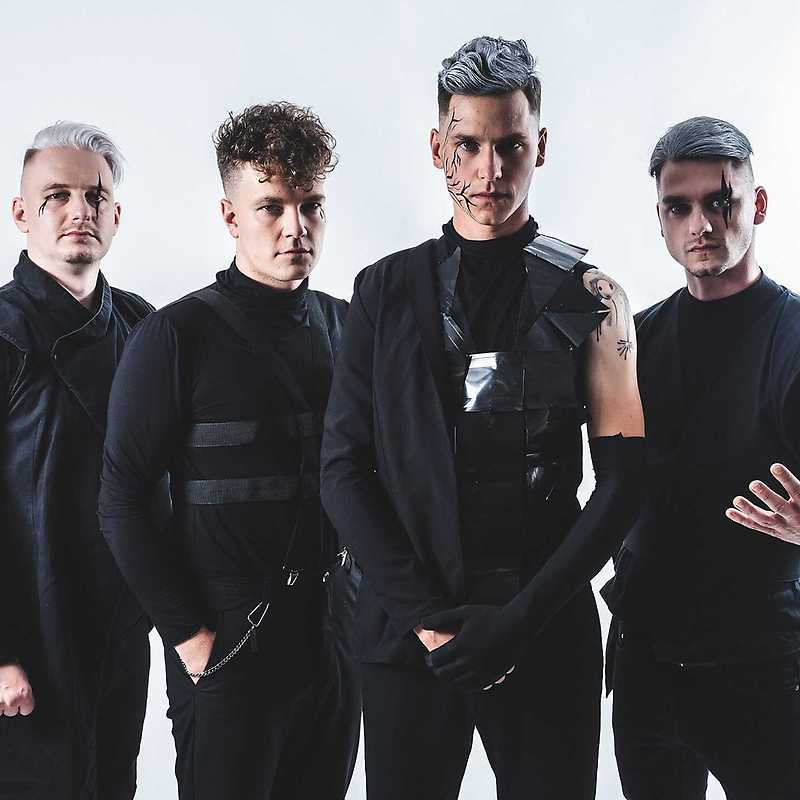 Blitz Union is a Czech EDM rock band, which released their debut album Absolution in November 2021. In short, the singer of the band was struck by lightning, saw the future and how bad it will be. To get the message – it is time for change – out into the world as loud and clear as possible, he immediately formed the mysterious group Blitz Union with his best friends.