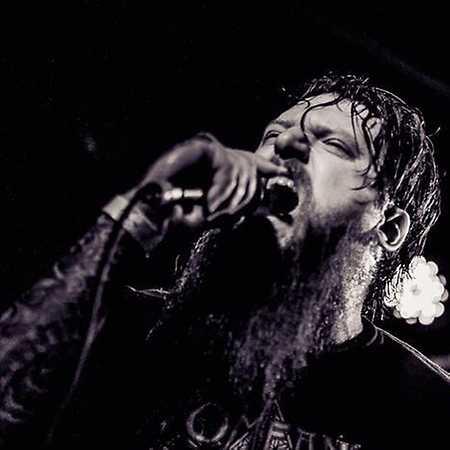 Bloodlet are a hardcore punk band from Orlando, Florida that formed in 1992. Their style of music (which has sometimes been dubbed as “evilcore” by critics) features elements of metalcore and sludge metal, which has been noted for influencing the 1990s underground hardcore scene.
They released their first album Entheogen in 1996. After extensive touring, the group’s second album The Seraphim Fall was issued in 1998, and the group quietly entered a hiatus.
They reunited in 2001 and released their third album Three Humid Nights in the Cypress Trees in 2002. A year later the band disbanded once again.
In 2014, the group reformed for a special one-off performance but has been active and touring again since 2017.