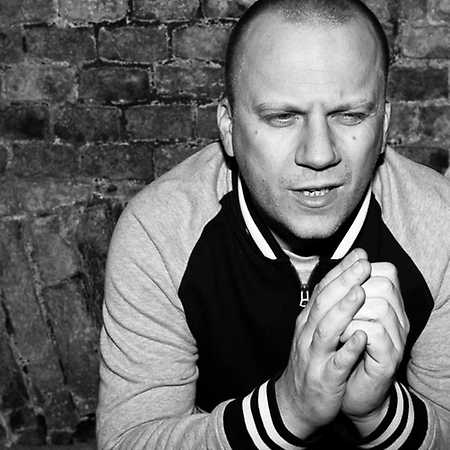 Boddika has burst onto the scene with his raw take on electronic music, characterized through expansive sounds, analogue programming and rawness.

Boddika is a project by Al Green, who is one half of the boundary-pushing duo Instra:mental. His new moniker is inspired by machine music. He names old school electro beats, hip-hop and Detroit electro as his main influences, while also having an interest for Chicago house and Detroit techno as well as 80s and 90s dance electronica.

He chose the moniker inspired by a villain from the movie Robocop, a name that suits his dark and egdy music and its retro but futuristic feel. He creates layers of full, analogue sounds that are as intense as they are immaculate. He combines vocal chants with innovative drum patterns and deep mechanic steps.