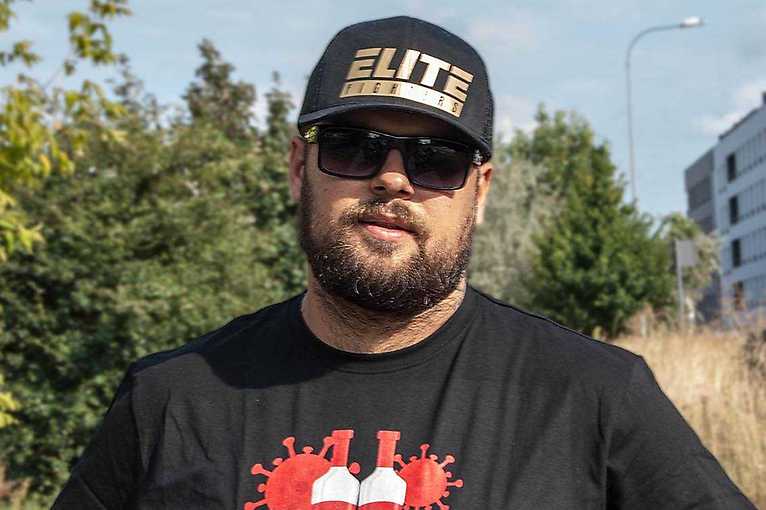 Bodychrist is a charismatic and eccentric singer and rapper associated with many musical trends. In 2015 he started a collaboration with YouTuber – Bonus BGC, which lasts until today, with whom he recorded two albums: Lecimy tu (Na Rejonie Nas Poszukiw) and Pozdro 600. At the same time, the artist definitely returned to his hip-hop roots, and thanks to the enormous popularity of the duet with Bonus BGC, both men began to tour together throughout the country playing in the largest Polish cities. He is also known for his appearances in productions on Pal Hajs TV channel and since 2017 he has been training MMA and fighting on freakshow galas like Fame MMA and Elite Fighters. It will also be a unique opportunity to celebrate his 33rd birthday together with Bodychrist. A whole bunch of special guests will take part in the event. One of them is WuWunio and like every year the whole event will be reported in one of the next episodes of Pal Hajs TV.