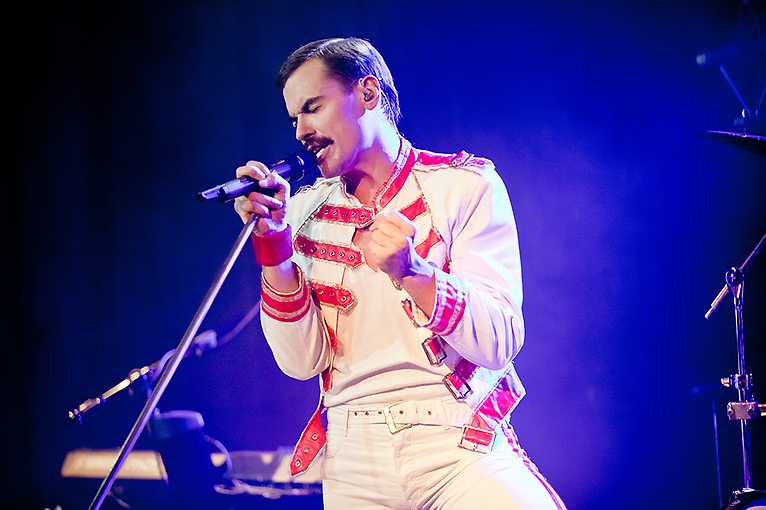 Fans of the legendary group Queen, which rewrote the history of rock music, can look forward to a big event at the end of March. The Ostrava Orchestra will join forces with the most successful Queen tribute band in the Czech Republic and one of the most respected Queen tribute bands in the world – Queenie.

Moreover, the physical and vocal (especially unbelievable scale) form of Michael Kluch’s frontman with Freddie Mercury is unreal. Visitors can look forward to popular hits of the British formation performed by a Czech band accompanied by a symphony orchestra.

Queenie  Too Much Love Will Kill You