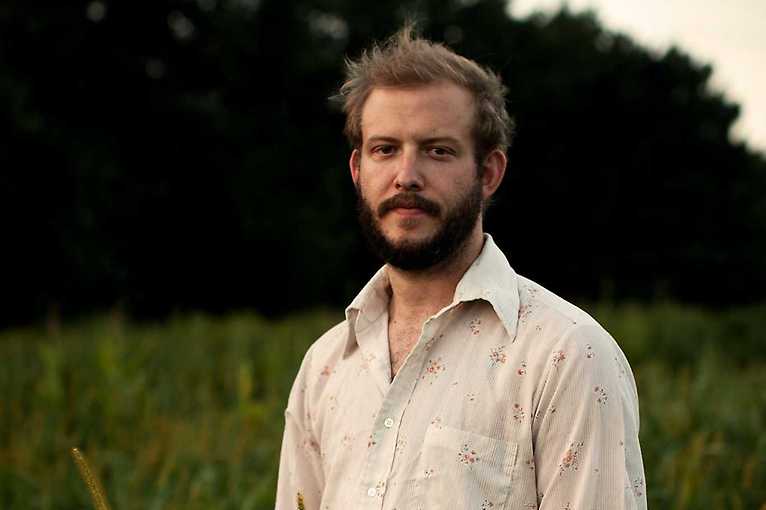 The successful band around singer-songwriter Justin Vernon is originally from of Wisconsin, USA. The name of the band derives from the French, where "bon hiver" means "good winter" Bon Iver achieved great success with their release For Emma, Forever Ago in 2007. A few years later they won several Grammy Awards for their album Bon Iver. The latest album I, I, which was released in 2019, is their fourth album. Fans of melancholic and simply structured songs will enjoy this evening.