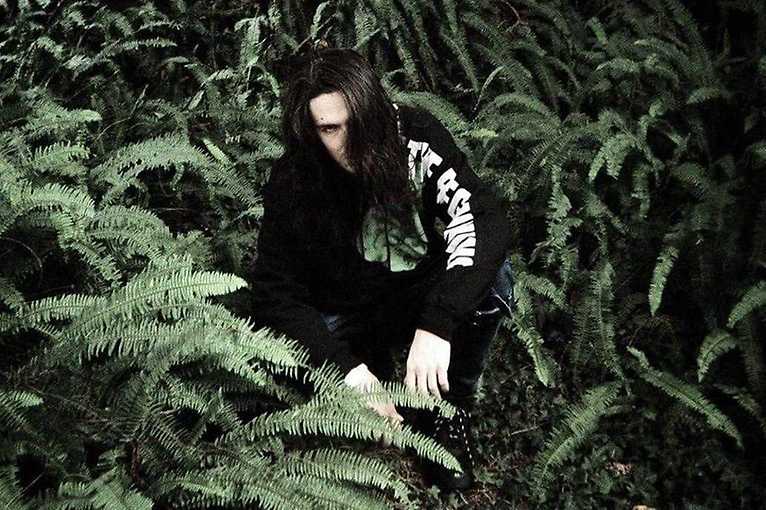 Bones comes back to Europe and Russia with his “Scumbag” tour. The dark figure of cloud rap is returning with new bangers and melancholic vibes.

Elmo Kennedy O’Connor, known professionally as Bones, is an American rapper, singer and songwriter from Howell, Michigan. He is also the founder of the music collective TeamSESH. Since his debut in 2010, Bones has led an insanely prolific career, releasing tens of albums, mixtapes and EPs across several aliases. His music quickly gathered a cult following, primarily through his internet activity, often getting him a label of an „internet rapper” – even though he has been called a pioneer among genres of trap metal and emo rap, this blanket term hints at how diverse his music catalog actually is.

Bones  Arent You a Sight for Sore Eyes