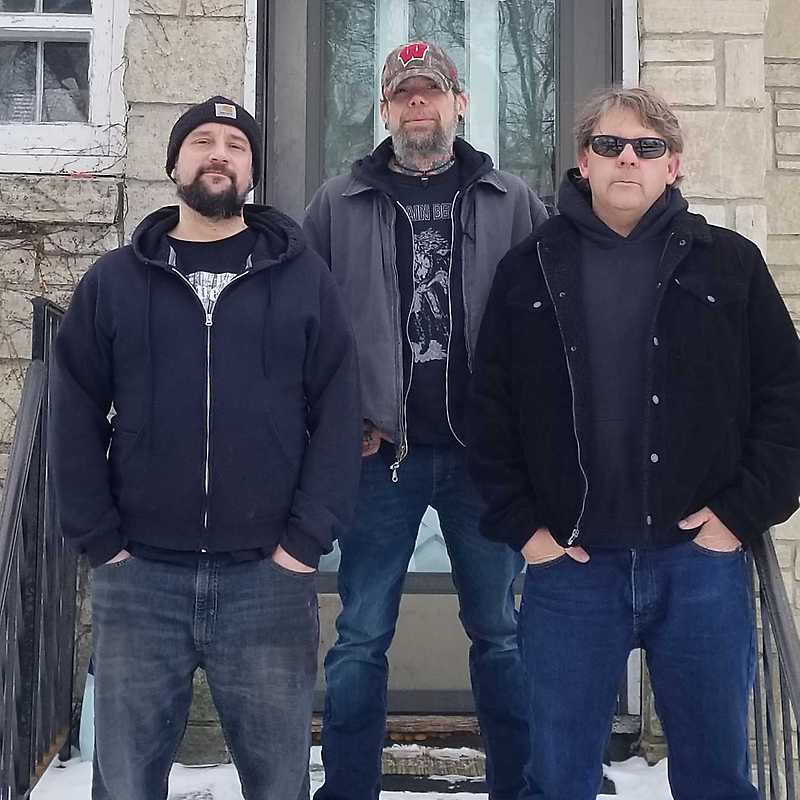 Bongzilla is a stoner and sludge metal band formed in 1995 in Wisconsin. From the very beginning, the band's main inspiration and the topics they deal with are marijuana and legalisation. Very little is known about the early years of the band except for their appearances on a host of split and EP releases between 1996 and 1999, the first being Mixed Bag on Rhetoric Records in 1996. Following a split with MeatJack another 7" EP entitled Hemp For Victory (named after the vintage educational/propaganda film of the same name) was released on Thunder Lizard. Two more splits followed the same year and eventually Bongzilla was signed to Relapse Records. The band continued to make music until 2009, when they suspended their activities. The group returned to active playing in 2015 and released a brand new album, Weedsconsin, in 2021.