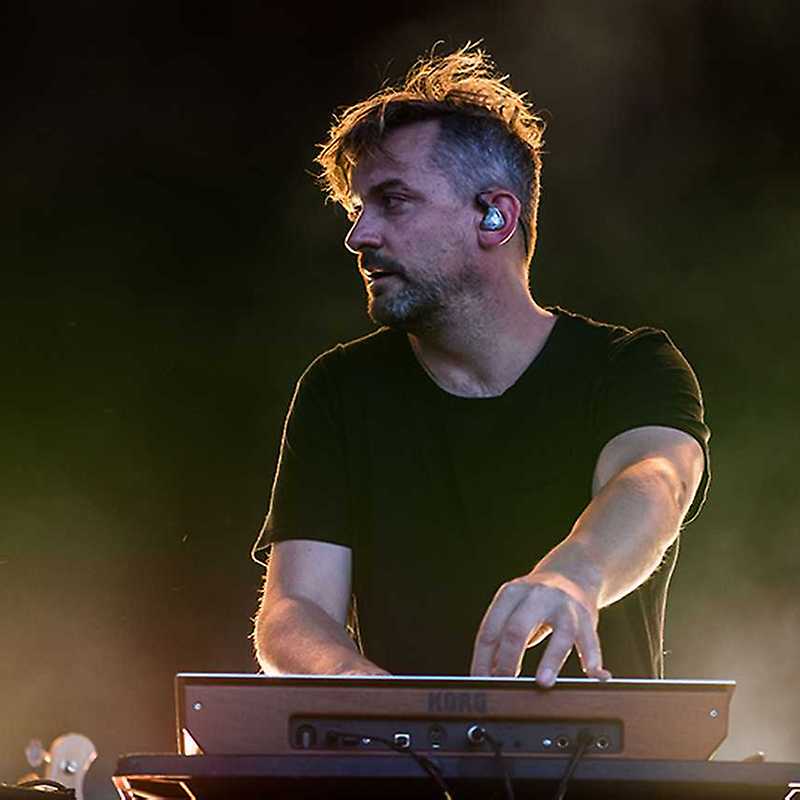 Simon Green, better known by his stage name Bonobo, is a British musician, producer, and DJ based in Los Angeles. He initially debuted with a trip-hop aesthetic and has since explored more upbeat approaches while experimenting with jazz and world music. His electronic sound incorporates the use of organic instrumentation and is recreated by a full band during his live performances.

Green’s work has given him a cult following. He has collaborated with various artists, and also recorded and performed under the name Mr. Blue and with Robert Luis from Tru Thoughts as Nirobi and Barakas.