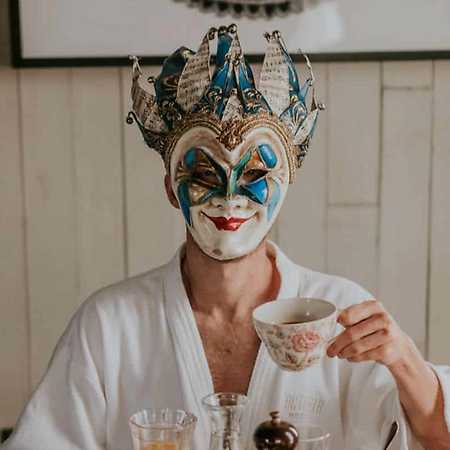 Boris Brejcha officially debuted in 2006 with a publishing house for the Berlin label Autist Records. Since then, after many journeys, three full-length albums and subsequent singles, he has gained a huge number of fans around the world who fell in love with his style known as High-Tech Minimal. After seven years of cooperation with the Harthouse label, the artist founded his own label called Fckng Serious, in which he and his friends, Ann Clue and Deniz Bul, release their music according to their own ideas. At the beginning of 2016, Boris released his fifth full-length album entitled 22, which is the quintessence of his style. He has been performing at clubs around the world and at some of the biggest festivals such as Tomorrowland, Timewarp and Exit festival. In 2020 he released his sixth album and the first in Ultra Records, Space Diver.