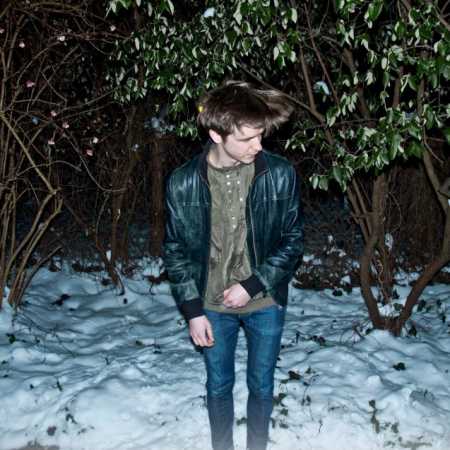 Bosco began producing UK scene is affected house in the famous capital city of Tromsø, the Norwegian electronic scene. The local promoters and DJs can then from within the music school dragged into the night happenings of local clubs. In 2011 he took part in Red Bull Music Academy in Madrid, where he worked with the Asmo Marroof from Nguzunguzu singer or band Fiordmoss Petrou Herman. The label Love OD Communications House has released three EP full of bass and charming melodies, the Stockholm label Studio Barnhus then jam analog Funk British Museum Article no. 808, for which his temperament found its place on the show Julia Bashmora on BBC Radio 1 Bosco had recently moved to the next undisputed capital of techno Berlin, where he resumed cooperation with Fiordmoss and became their drummer. The Munich label Permanent Vacation currently released EP Submarine, which is popular and so quirky house music heroes such as Axel Boman and John Talabot.