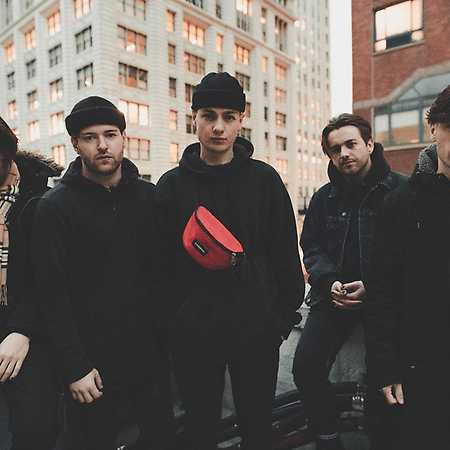 Boston Manor is a five-piece band from Blackpool, which at the beginning of its activity moved around pop punk, later shifting closer to alternative rock and emotions. They have released three EPs and two supporting albums – Be Nothing. from September 2016 and Welcome To The Neighborhood from 2018, both released on Pure Noise. The second album of the band marked a big change in sound and themes of the songs performed by the band, still based on the sound of the pop punk debut, but wandering towards more sinister atmospheres, reflexive tone and critical attitude towards the surrounding world.

Stars Are So Far