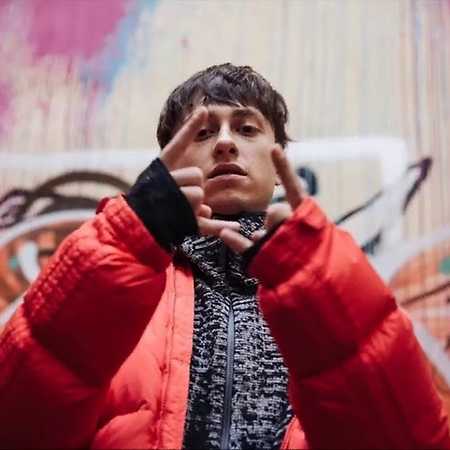 Russian-born Boulevard Depo, began his adventure with hip-hop as a graffiti artist, and only then instead of a paint he chose a microphone. Since the beginning of his musical career, the artist has been promoting cloud rap in Russia, because, as he says in music, creativity is the most important thing: “The more fun and crazy sound - the better”. His career began at the beginning of 2014, when he founded YungRussia group and then approached Dead Dynasty’s collective. As of now, he has released 7 mixtapes, 5 mini-albums and a lot of singles.