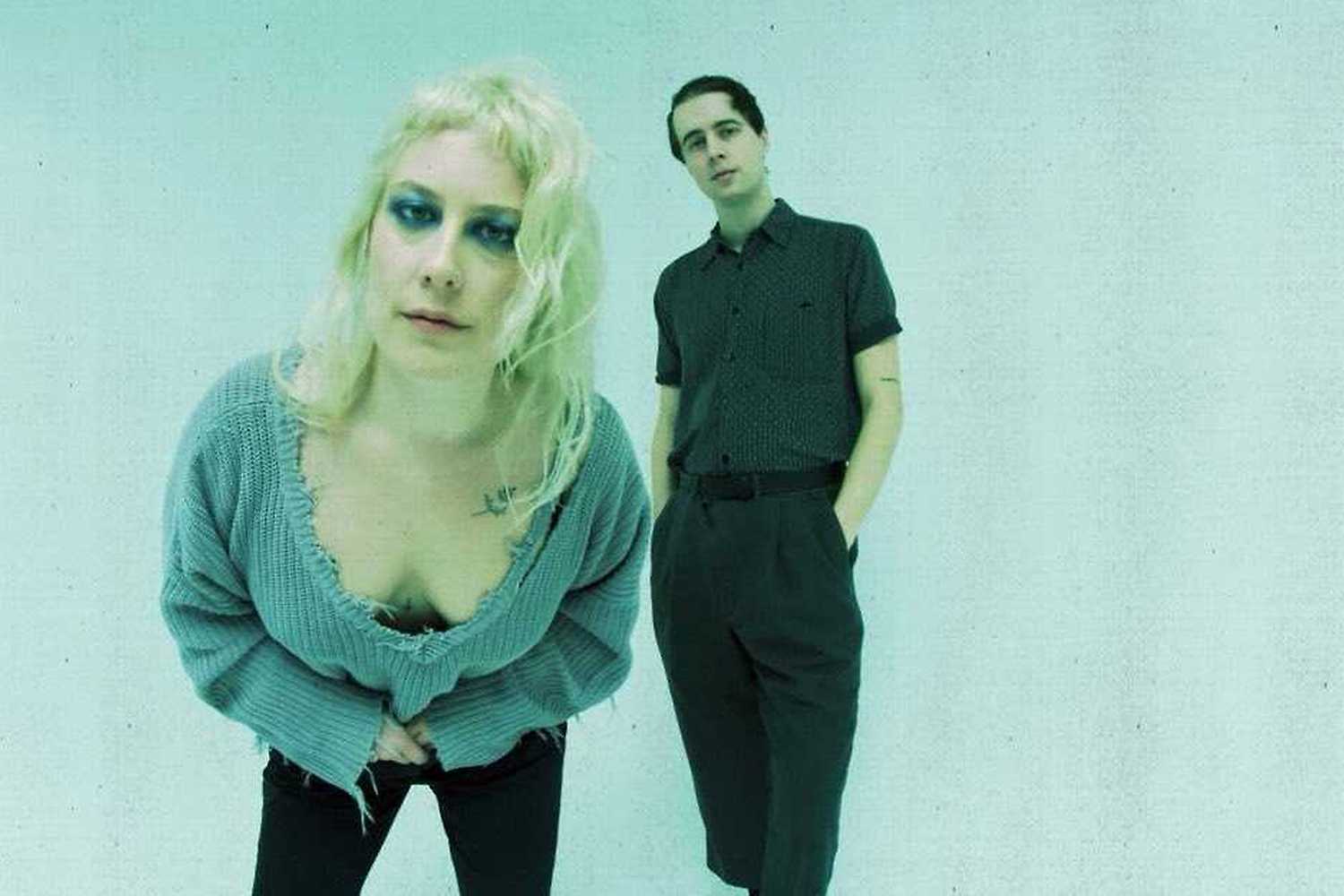 Boy Harsher will appear in Warsaw and Krakow to promote his latest album The Runner (Original Soundtrack). The album is the audio equivalent of the film of the same title, which Boy Harsher made during the pandemic. It is a horror film mixed with a meta-documentary illustrating the process of making the album. It is worth recalling at this point that the band members met while studying film. The duo, formed by Jae Matthews and Augustus Miller, is currently one of the most popular representatives of the minimal synth genre, although they describe their music simply as “dark electronic”.

Boy Harsher  Give Me A Reason