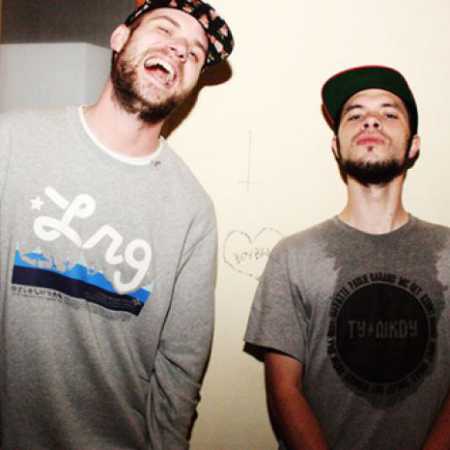 In music history, and was probably still a large amount of boybandů. You never, however, is only one BoyBand. It's a rap in its cleanest form. Connection of two heads and two worlds. It's the Idea of & Boy Wonder.

The entire project was completely spontaneously, without any greater ambition. Joint cooperation, however, both players kicked so that the whole thing resulted in a common všeříkajícím name plate with a Best Of, released under Those Never in April 2013.

A year and a few minor since the release of the debut on us BoyBand attacked with continuing. The album is called the Galapagos Islands and, again, it's a trip into uncharted lands of rap. Irony, punchlines, but also serious songs-all of this is a BoyBand. – Translated by Automatic service