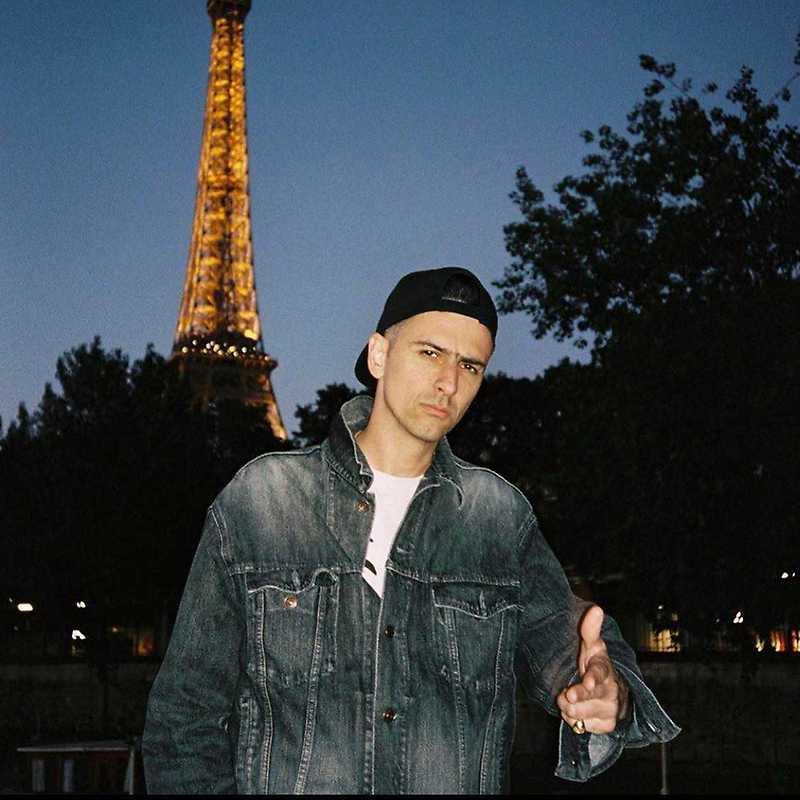 Boys Noize (aka Alexander Ridha) is a German techno DJ and producer. He is also the owner of the 2005 founded music label Boysnoize Records and lives in Berlin.

He is a member of the duo Dog Blood, which he runs together with Skrillex. Boys Noize has released a few recordings since 2004 on the French label Kitsuné, Tigas Turbo Recordings and DJ Hell's International DeeJay Gigolo Records. Among others, Boys Noize made remixes for Daft Punk, Justice, A Trak, Diplo, Skrillex, The Chemical Brothers, Snoop Dogg, Bloc Party, Depeche Mode, Feist, Röyksopp, Modeselektor and Rammstein.

His songs and remixes are played by DJs like Erol Alkan, Justice, SebastiAn, Tiga and 2 Many DJs. According to Rolling Stone, Boys Noize is today considered one of the top 10 DJs in the world.

In 2005 Ridha founded the label Boysnoize Records, where all subsequent albums and singles are published. His debut album Oi Oi Oi was released in September 2007. The first single from this album is called Don't Believe The Hype and contains two remixes by Surkin.