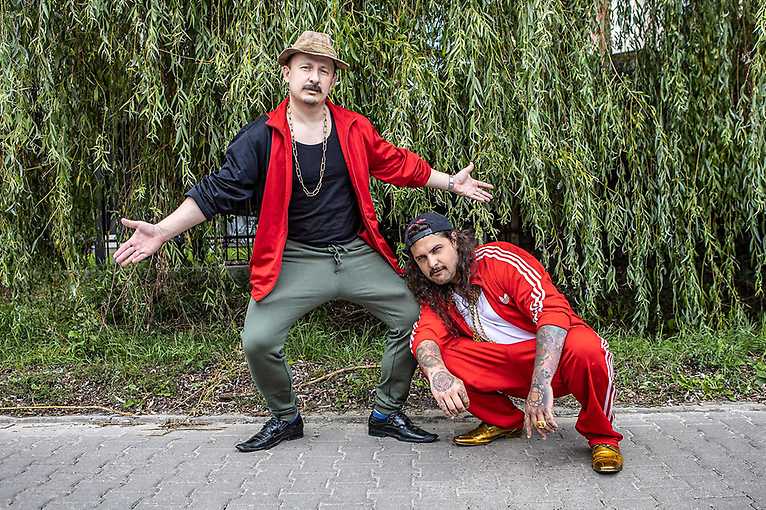 Bracia Figo Fagot was formed in September 2010 for the series Kaliber 200 Volt, aired on one of the music TV stations and is a real continuation of the series characters creating sophisticated disco polo with elements of humorous irony. The band consists of “Figo - Fabian Barłoś”, that is Piotr Połać (vocals, lyrics) and “Fagot - Szymon Filip Barłoś”, that is Bartosz Walaszek (keyboard, vocals, lyrics).