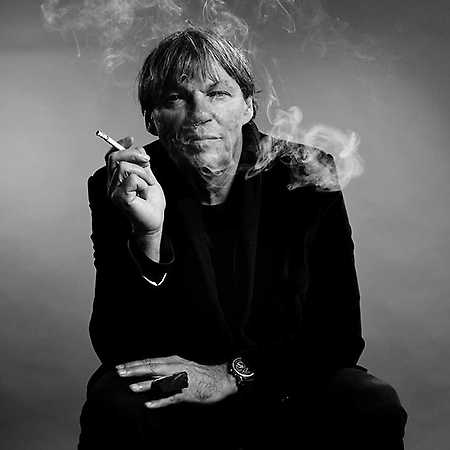 Slobodan „Braco“ Dimitrijević (born 18 June 1948) is a Bosnian conceptual artist. His works deal mainly with history and the individual's place in it. He lives and works in Paris, France.

Braco Dimitrijević was born on 18 June 1948 in Sarajevo, Bosnia and Herzegovina, FPR Yugoslavia. His father was the painter Vojo Dimitrijević, one of the most famous modern artists in Yugoslavia. He started painting at the age of 5 and was featured in a TV show entitled Filmske Novosti (Film News) in 1957. His first conceptual work dates back to 1963. He went on to study at Academy of Fine Arts in Zagreb, from which he graduated in 1971. He then studied at Saint Martin's School of Art in London from 1971 to 1973. In 1976, he wrote Tractatus Post Historicus, which formed the theoretical basis of his early work.