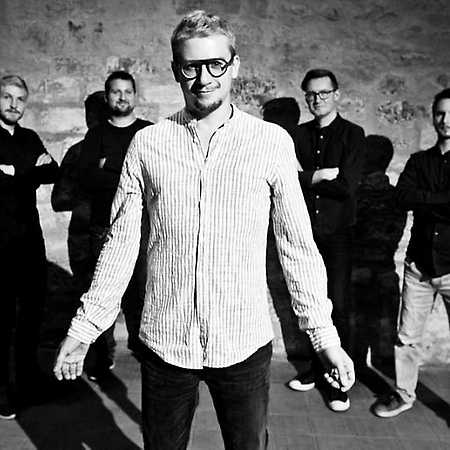 Gates was meeting in 1999 Breton and Czech musicians. In Breton Bran means Raven, the messenger of the Celtic legends. The one who brought on their wings to central Europe Celtic music. And on the Atlantic coast east wind.

Individual musical instruments along with various musical influences and origins of each member creates a special color, which is the original Bran. Gates focuses mainly on music to traditional dance and songs of the sea. The Group offers a wide repertoire that draws from both the songs of musicians, and from traditional melodies.