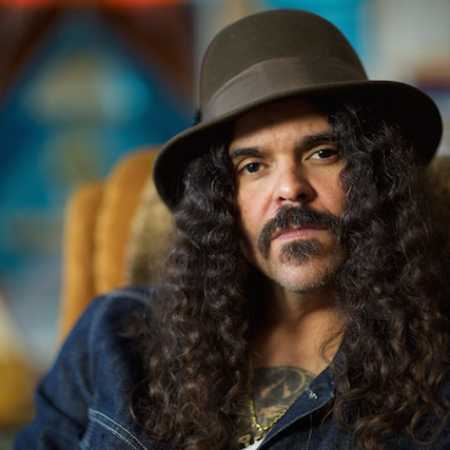 Brant Bjork is an American musician, singer, songwriter, multi-instrumentalist, and producer from Palm Desert, California. He is perhaps best known as the drummer and founder of the influential Californian stoner rock band Kyuss. Bjork played in Vista Chino, along with former Kyuss vocalist John Garcia, up until October 2014, at which point Nick Oliveri announced that there was a falling out and that Bjork and Garcia would continue working on their solo projects. He is one of the more notable figures in the stoner rock and Palm Desert scenes.