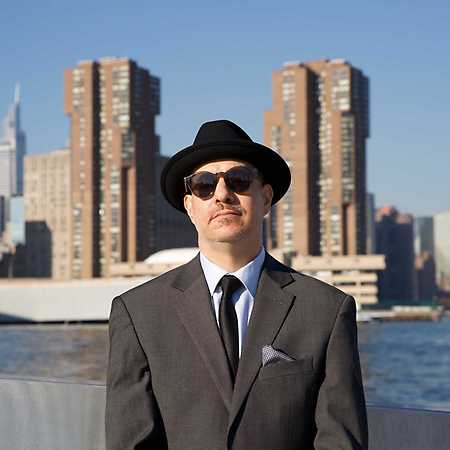 Grammy nominated Hammond organist, Brian Charette, has established himself as a leading voice in modern jazz organ, working with many notable artists such as Joni Mitchell, Chaka Khan, Lou Donaldson, and countless others. Since moving to New York in 1995 from his native Meriden, Connecticut, Charette has become an Integral part of the New York City jazz scene.