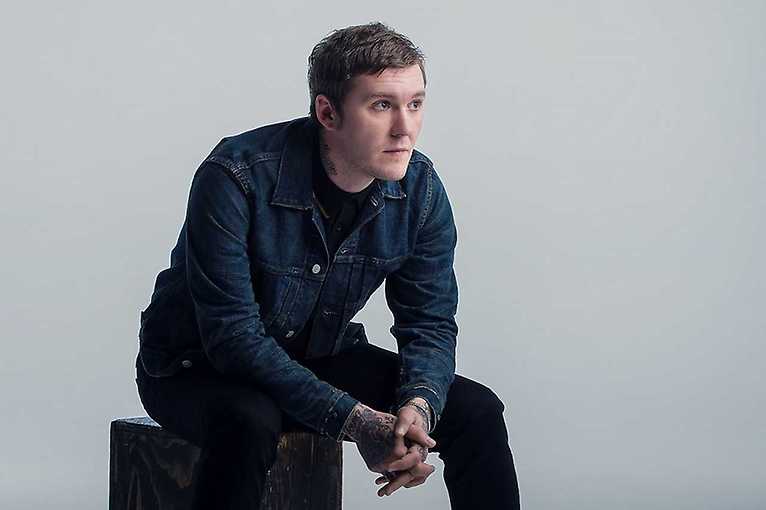 Brian Fallon and his tour-band The Howling Weather are coming to Europe and will be playing almost a third of their shows in Germany. The singer of The Gaslight Anthem is going to present songs from his new album, as well as songs from his previous albums Painkillers and Sleepwalkers. Supporting him are Chris Farren and Jesse Malin. The concert was moved from November 2021 (originally April 2020, then February 2021).

Brian Fallon  Forget Me Not