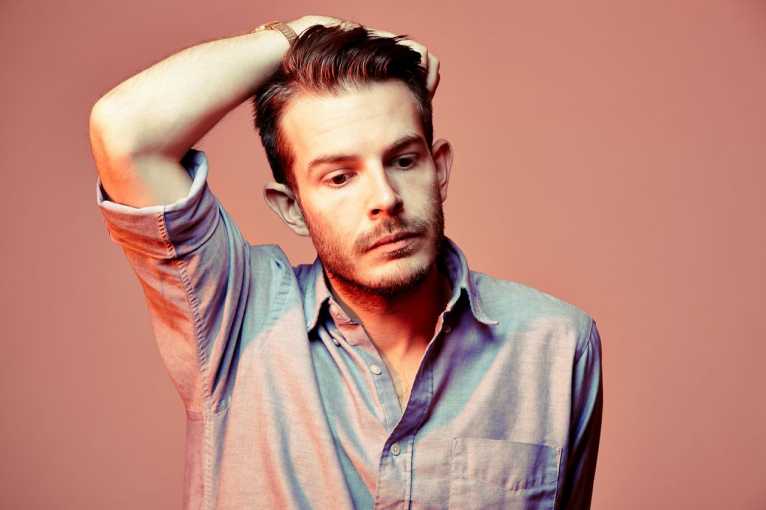 Rod Thomas, aka Bright Light Bright Light, has spent the last few years building a reputation as a hardworking pop musician, who can still be fun. His last colorful album Choreograohy, peppered with finest guest musicians has convinced and inspired fans and critics alike, as well as the associated, brightly colored artwork. In 2016 and 2017 he was on tour with the album.

Some of his greatest role models have also personally selected him to tour with them and open their shows, including none other than Elton John, with whom Thomas played a total of 54 concerts, as well as the Scissor Sisters, John Grant and Ellie Goulding. From January to March this year, he toured with Erasure in the UK and Europe.

And fresh from this sold-out tour, Rod is happy to announce his own tour again: this autumn he will be touring the UK, Germany, France and the Netherlands. An EP with new material will be released in time for the tour and expand the lineup of his previous three albums.

I Only Want To Please You With Ana Matronic (official Video)