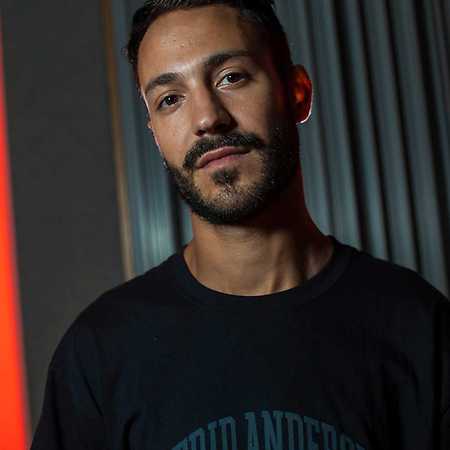 Brodinski is a French DJ and producer known for his collaborations with Gesaffelstein, Theophillus London and Kanye West, his well-received album Brava, his many appearances around the world and the Bromance label. Brodinski’s style has always been characterized by electronic energy emphasized by hip-hop sounds – hence collaborations with Danny Brown or Kaytranada.