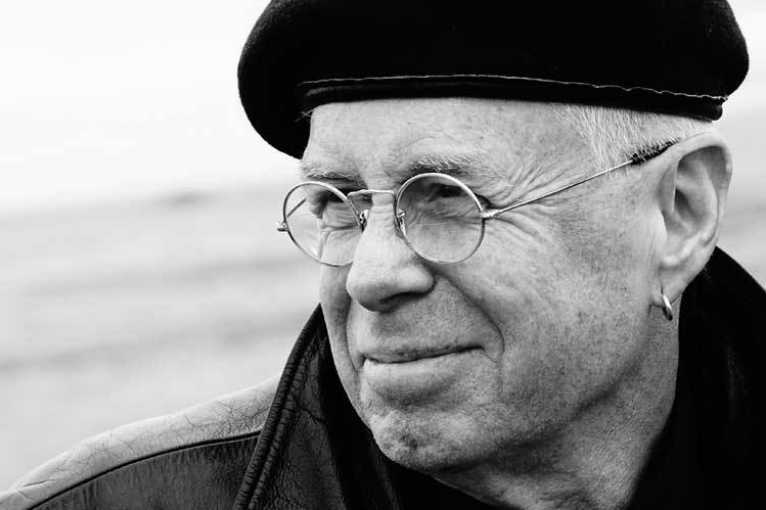 Bruce Cockburn’s musical career began in the '70s with his self-titled debut album, which belongs to the genres of folk and jazz rock. Since then, the native Canadian has released a variety of high-profile albums that have been praised by the otherwise so critical music press worldwide. Initially, his lyrics were still marked by his Christian faith. From the 80s, the focus shifted more on political topics, which was due to his high desire to travel. His sound also changed in this phase and he experimented with elements of other genres such as reggae or world music. His high status as an artist was honored in 2001 with the inclusion in the Canadian Music Hall of Fame. Even today, Bruce Cockburn is still artistically active and dedicated to deal with the current political situation in the United States in his new works. In 2014 he published the book Rumours of Glory: A Memoir, in which he captures his exciting career. In September 2017, Bruce Cockburn released his 33rd album Bone on Bone, which he will be presenting live in November, during three exclusive shows in Germany.