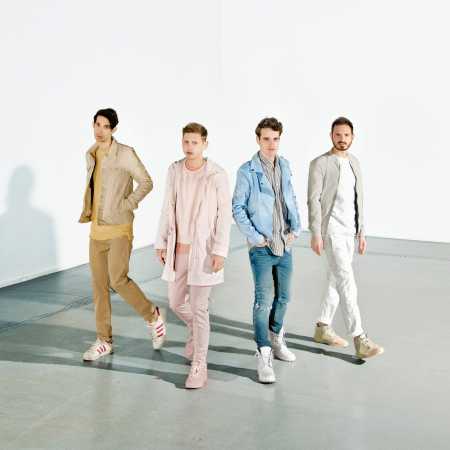 Brunettes Shoot Blondes is a Ukrainian indie rock band, founded in early 2010 and based out of Kryvyi Rih, Ukraine. The group gained international recognition in September 2014 for an animated music video to their song Knock Knock. The video went viral, receiving more than five million YouTube views in the 10 days after its release. In early 2015, the band developed their unique music video style for the song Bittersweet, made in partnership with German automobile manufacturer Opel.