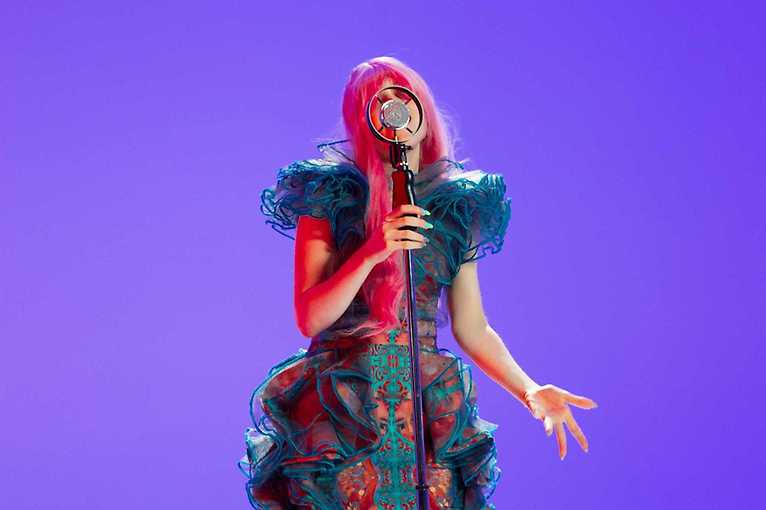 A joint concert of two rising stars Bryska and Luna at Progresja in Warsaw.

Bryska’s work can be described as important – the catchy melodies often touch on young people’s problems, which pop music usually seems to avoid. While the songs panika, drama or naïve are gaining more and more fans, Bryska’s latest single lato (pocałuj mnie) can currently be heard on the airwaves of the biggest Polish radio stations.

Luna is an artist of the alternative scene. As the first Polish woman and one of 35 young promising vocalists in the world, she was invited to Spotify Equal, a campaign for women, and her image was presented in New York’s Time Square. For years she has been associated with the stage, performing on the boards of Warsaw musical theaters and opera. With a mature vision of herself, she debuted with the song and music video Luna. Listeners appreciated also her characteristic voice timbre combined with hypnotic, electronic sound in the following singles Zgaś, Mniej, Wirtualne Przedmieście or Zabierz mnie. Luna’s latest single Melt away announces an English-language mini-album to be released later this year.