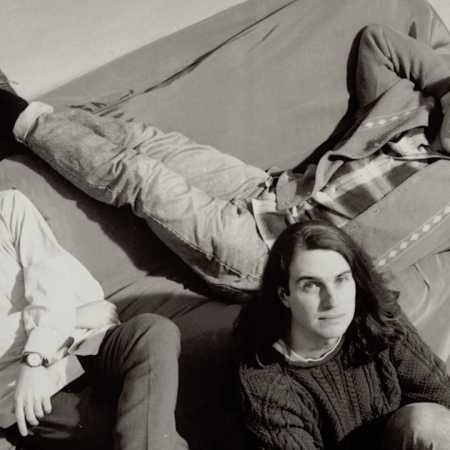 Buffalo Tom have lately been seen on sold out tours in the US and Britain, when they celebrated the 25th anniversary of their alternative rock milestone Let Me Come Over. In 2018, the new album Quiet And Peace of the Boston indie band was released – their first new work since seven years ago. In eleven songs guitarist and singer Bill Janowitz, bassist and singer Chris Colbourn and drummer Tom Maginnis show once more why they are real indie heroes and still honored influencers of the scene. Melody and hardness, rough guitars and melodies that stay in the listener’s head have been their trademarks since the 90s. The band is one of the most important in Boston’s alternative scene, besides Pixies, Lemonheads and Throwing Muses.

Go Ahead Make My Day