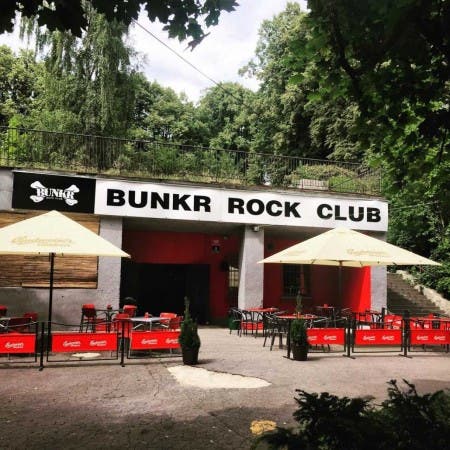 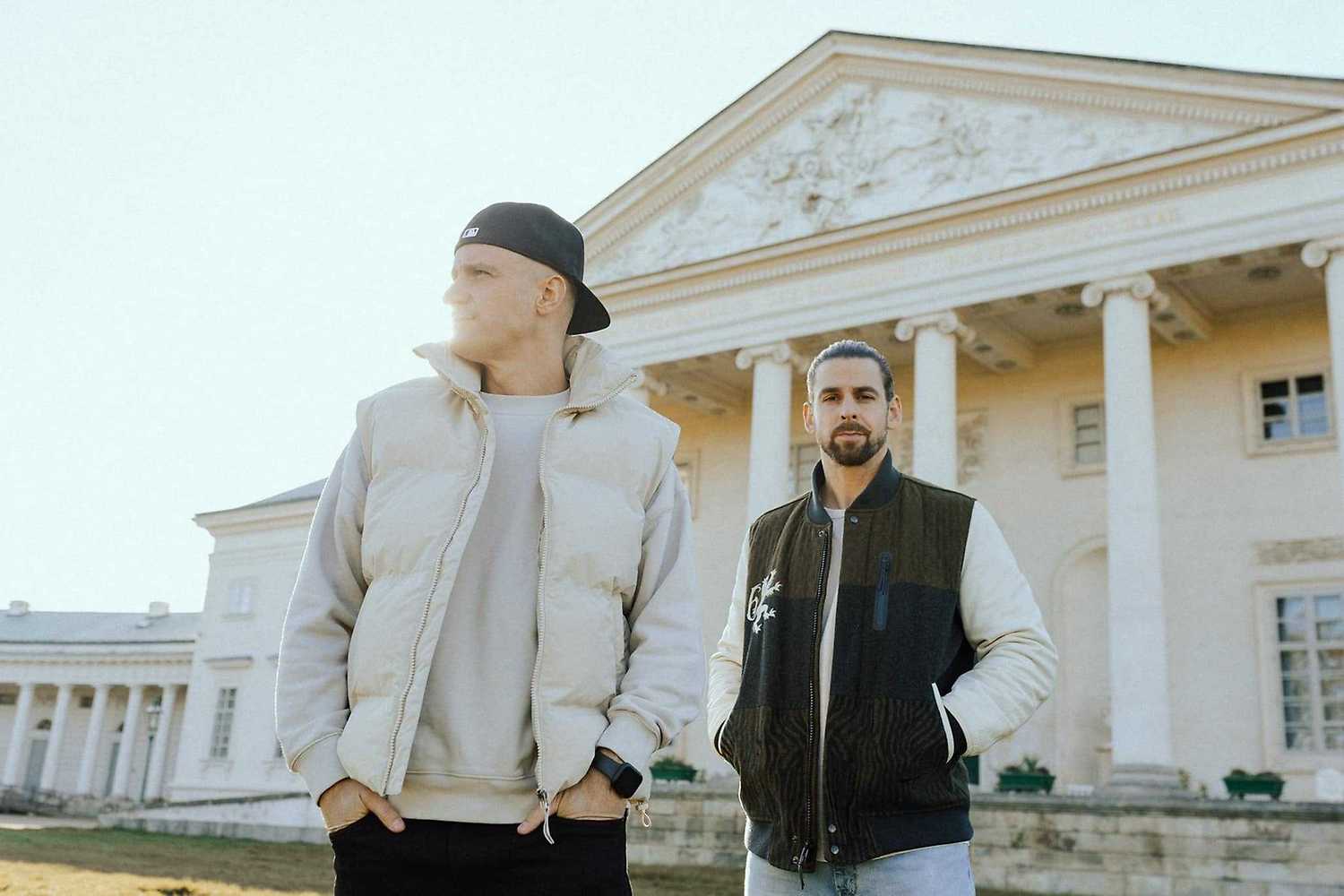 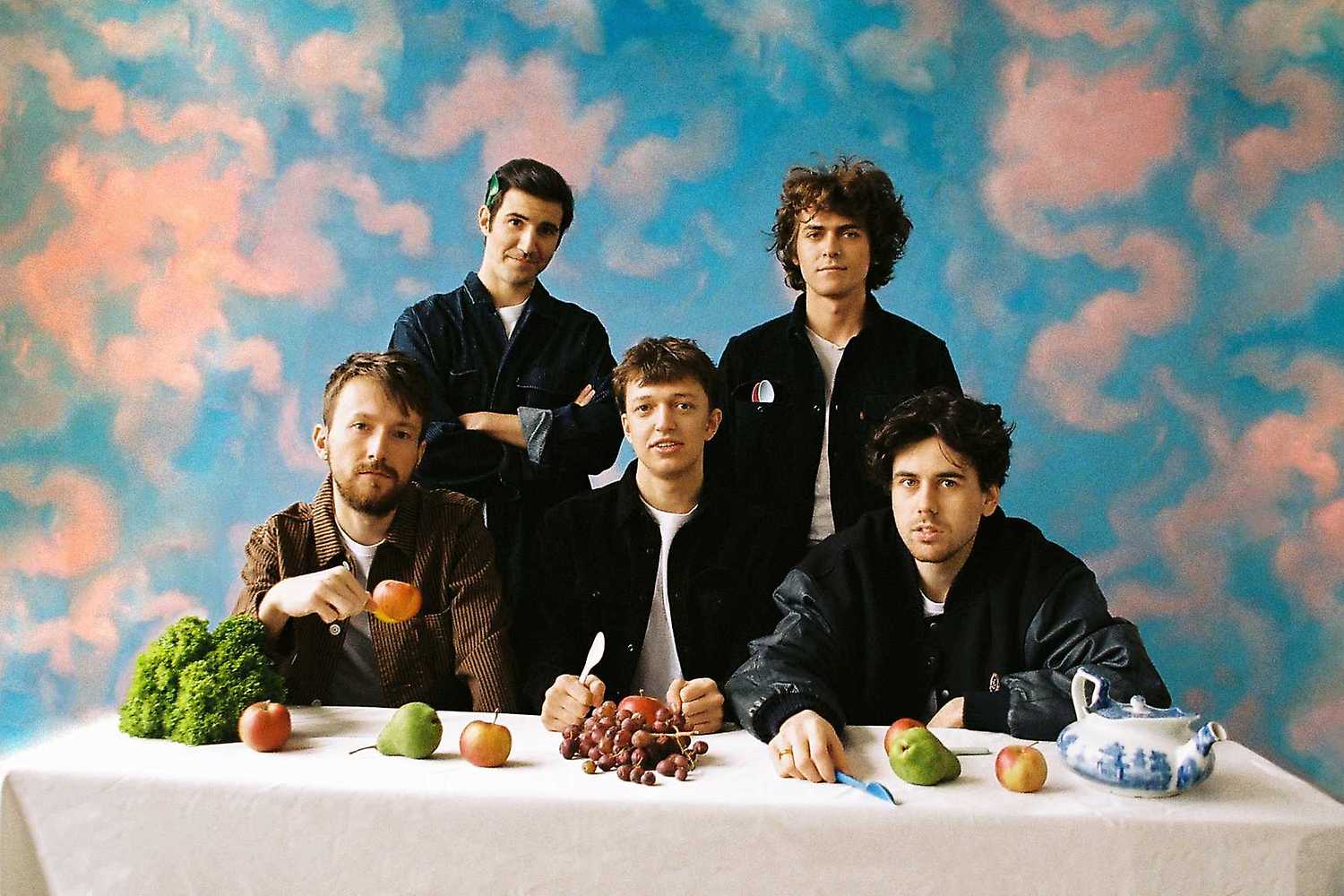 A Bunker is a multifunctional club with rock roots, and the club took place after Golet and Casta clubs. A short distance from the center of Liberec is located former nuclear shelter, where was opened the first club in 1991. At the beginning of 2013, the owners took over the closed club, which was in bad condition. It was under reconstruction and re-opened in the same year.

The air-conditioned club with a capacity of 500 people is open during the season from September to June. In summer is open a small bar with a terrace.