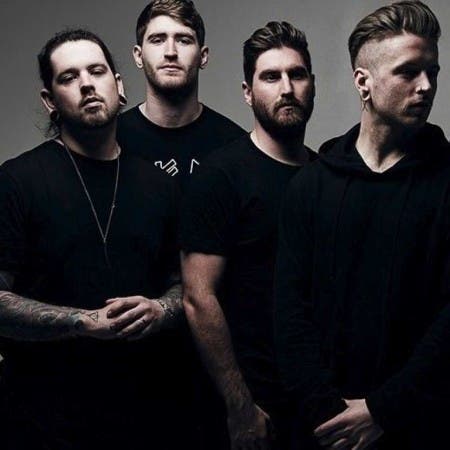 Bury Tomorrow is a British metalcore band. Formed in 2006, the band gained a sizeable fan base in the UK early on, before going on to conquer Europe. Inspired by old-school metalcore from the likes of As I Lay Dying and Killswitch Engage, their sound caught the attention of cult label Nuclear Blast, who released three of Bury Tomorrow’s six albums. The band’s most recent release is Cannibal (2020), voted the 16th best metal album of that year by Metal Hammer.

No Chance of Recovery