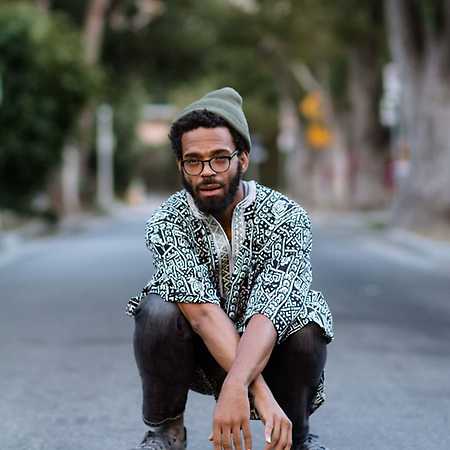 Regan Farquhar, better known by his stage name Busdriver, is an American rapper and producer from Los Angeles, California. He has collaborated with rappers such as Myka 9, Milo, Nocando, Open Mike Eagle, 2Mex, and Radioinactive. His primary producers have been Daedelus, Boom Bip, Daddy Kev, Loden, Paris Zax, Omid, and Nobody. He has also worked with D-Styles on two albums.