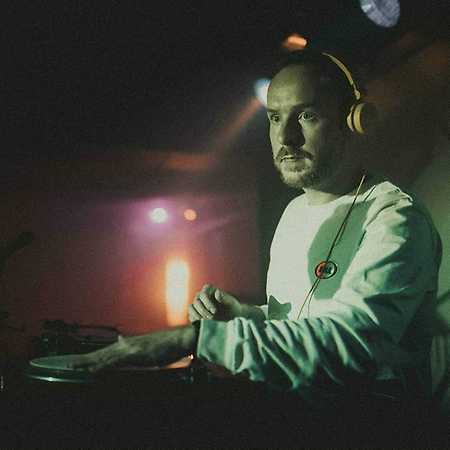 Representative of the U Know Me Records label. Seeker of new sounds. His sets are always dancing, from nu beats and hiphop, through disco and house, to gangway and juke. He performed in the best Polish clubs with many foreign stars (including FKA Twigs, James Blake, Kaytranada, Hudson Mohawke, Anderson. Paak or Flying Lotus) as well as at Open’er, Selector, Coke Live and Tauron New Music, Up festivals To Date, Burnin Snow or the Croatian Outlook Festival. In 2008, a resident of EDU events in the Aesculapian of Poznań. From 2011, he co-hosted series of events in the Warsaw’s clubs: Powiększenie, Cafe Kulturalna, BarStudio, Miłość and BarKa.