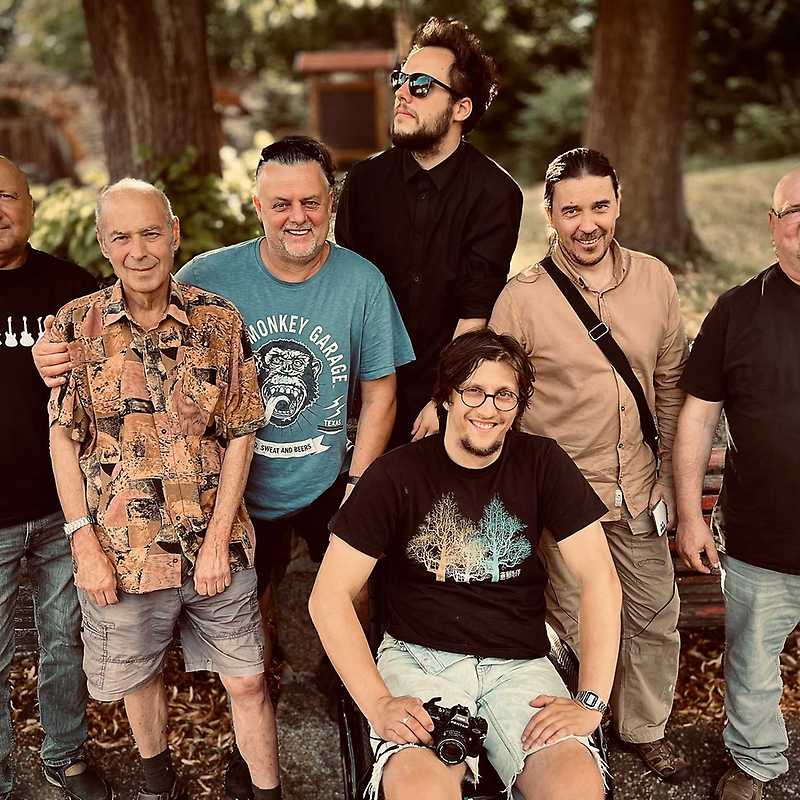 Buty is a popular Czech music group originally from Ostrava. It was founded in 1986 by the groups U238 and B complex. The founding members are Richard and Radek Kroczek Pastrňák. Later, they added Vit Kučaj and Ludek Ivan Myslikovjan Piásečný.

The music group Buty blends many musical styles (rock, folk, folklore of various ethnic, country, jazz, reggae and more) with their imaginative and witty lyrics. Each album is significantly different from the previous. From the Chamber of Peace to the atmospheric Ppoommaallu (a part of the songs used for Svěrák's film Ride), a positively charged Wood (in these two albums the majority of critics look at the artistic peak of the group), the slightly pop music of Rastakayakwanna, an experimental but not entirely coherent Fern Normale (sometimes erroneously understood as symbolizing the wailing of the Ostrava-Roman co-existence of Roma and Czechs, inspired by music by Goran Bregovič), to the last album Votom, which took five years to create.