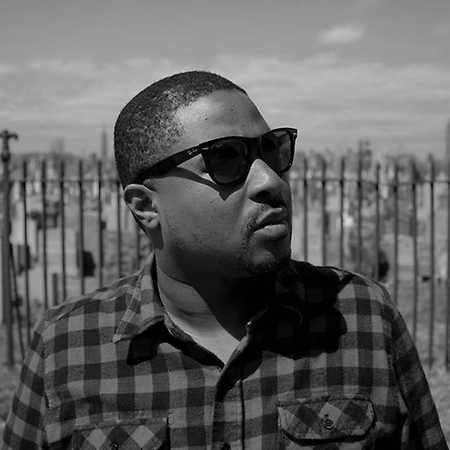 About Byron The Aquarius

Byron The Aquarius is enthusiastic about live frequencies. Starting his career as a keys player, Byron’s love for melody and harmony has consistently drawn the attention of electronic music’s leading labels and producers.

Hailing from Birmingham, Alabama, Byron started his production career in 2007, collaborating with well-known Parisian producer Onra for their The Big Payback EP. That collaboration led him to numerous releases on independent labels like Rush Hour, Warp, HHV, Circulations, Reebok Classics A Journey into Future, Real Soon, and Giant Step Records.

In 2010 Byron signed a production deal with Denaun Porter, Eminem’s producer, at whose studio in Detroit he realized he wanted to make his own music. He returned to Alabama to hone his craft studying jazz studies and jazz composition on the piano at Morehouse University and Jacksonville State University.

In 2015 Byron released a ten-track solo album on BEE, Planets of Love. Aside his own production work, he played the keys for Kai Alce at the studio. Their creations reached Theo Parrish who loved their jazz-infected house sound and signed them for two releases on his legendary Sound Signature label in 2016. The resulting Highlife EP was critically acclaimed as “stunning” and “essential”. Today he lives and works in London.