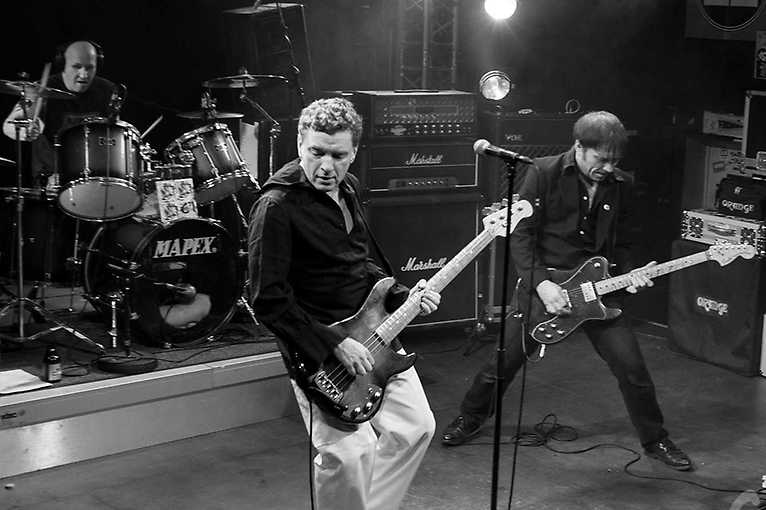 C3I were founded in 1986 and split in 1988 shortly before the release of the album “Start”. Since September 2012, the band reappears together. Beginning of 2017 the second album “Shortly after” was released. C3I plays German-speaking energetic Punk Rock (n 'Roll) and has a varied repertoire of songs that are characterized by contrasting instrumentation in combination with social, personal and interpersonal issues of everyday life, characterized by Arnes unmistakable vocals.