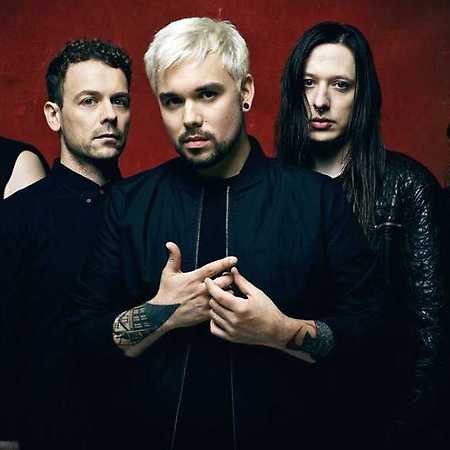 Callejon is a German metalcore band founded in Düsseldorf, Germany in 2002. The band writes and sings the majority of their lyrics in German. Their album Blitzkreuz, produced by Colin Richardson, was released in June 2012. With their album Man Spricht Deutsch they released an album consisting only of cover versions in January 2013.