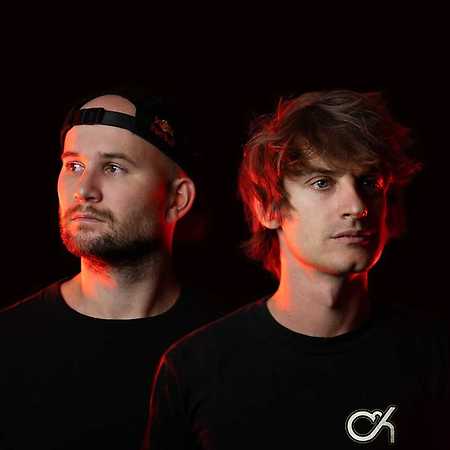 Camo & Krooked is an electronic music producer/artist duo from Vienna, Austria with their musical roots embedded in drum and bass, consisting of Reinhard "Camo" Rietsch and Markus "Krooked" Wagner. Both Rietsch and Wagner have been producing music since 2002. They met at one of Rietsch's gigs and collaborated to form Camo & Krooked in 2007. Their first collaboration was the track Play It from Camo's 2007 single Drop It.