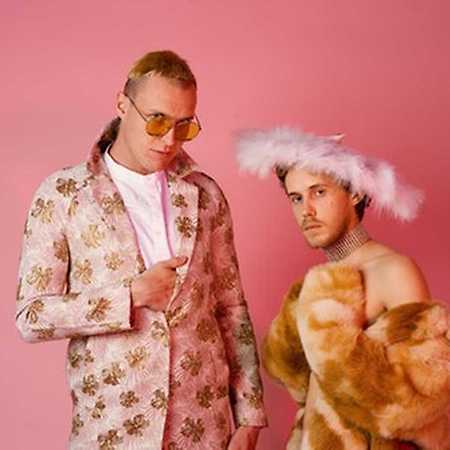 Capyac, a French house duo based out of Austin, TX, is damn hard to pin down. Eric and Delwin, former high school pals, are widely known for their unusual pseudonyms, Pablo Dingo and Queen Zaza. supposedly to disguise their true identity. The two musicians are not an ordinary house duo, but rather experimental nerds. They don’t use classic house beats, but combine elements from funk, jazz and modern electronic music to create a exceptional sound backdrop. The people behind it are as idiosyncratic as the music. Pablo Dingo and Queen Zaza like to appear crazy: they may go on stage with a helmet or wear outfits that seem to be out of this world. Their videos are anything but ordinary and mix reality with fiction. The duo became known for their debut single Speedracer in 2016. The catchy disco song quickly went through the roof and gave them collaborations with artists such as Washed Out, Holy Ghost and Tennyson.