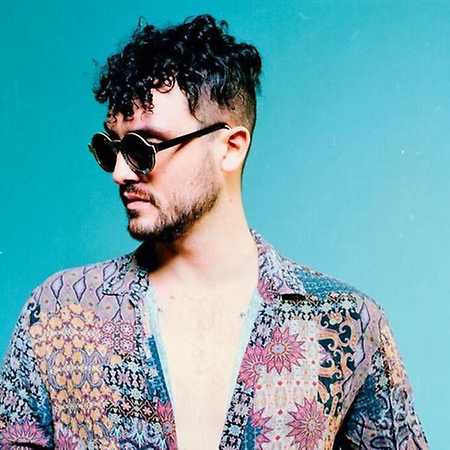 Carl Brave is an Italian rapper who became known as part of the duo Carl Brave x Franco126. The rapper began his career in the hip-hop crew Molto Peggio, which was founded in 2007. After these experiences, he presented in 2014 as a solo debut the Brave EP and began to work with the crew 126 (or CXXVI). With their member Franco126 (Federico Bertolini, born in 1992) Brave planned a trap album with the working title Fase Rem, which, however, did not materialize. Nevertheless, the two formed henceforth the solid duo Carl Brave x Franco126 and started in 2016 to publish online joint songs. The collaboration culminated in the album Polaroid, which was released in May 2017. In addition to working in a duo, Carl Brave also remained a soloist and in May 2018 he presented his first actual studio album, Notti brave.