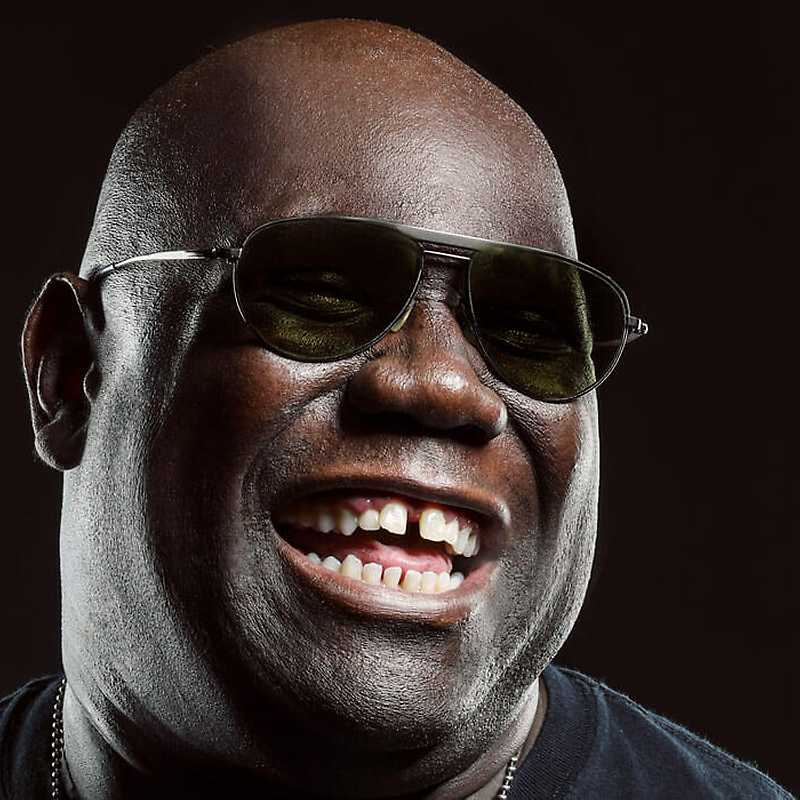 Carl Cox is a British techno and house DJ. Regularly occupying the first places in the evaluation of the best DJs of the world. It is the Agency’s Ultimate boss, and label the Ultimatum Records. On the music scene began to emerge in the 1980s. years as hardcore and acid House DJ. In 1986, he moved to Brighton, where he played for local clubs. He became famous during the Summer of Love in 1988, when the first DJ to set a third turntable. He’s nicknamed “three-record Wizard” (in the original, the “Three Deck Wizard”). Their first single, called “I Want You (Forever)” released in 1991 on the label, Perfecto Records, has to his credit three Studio albums.

Carl Cox is one of the most popular DJs in the world. The energy with which he can start to masses of people all over the world soon became famous among the owners of the clubs and promoters. Despite challenging travel around the world for more than ten years of Carl’s found time to other activities associated with music-based independent label Intec, along with Jim Mastersem is devoted to a joint Ultimatum Records and label night Ultimatum Base. The year 1997 was declared the winner of the first edition of the world DJ magazine poll DJ Mag and since then constantly keeps in the top ten or just behind her. He played the role of the owner of the Club in the legendary British film about Club culture of Human Traffic.